Cesar Zuiderwijk is a drummer best known for his time spent with the Dutch rock group, Golden Earring. He joined the band in 1971 and has been an integral part of their success ever since. During his time with Golden Earring, he has recorded over 20 studio albums and has toured extensively throughout Europe and North America.

Zuiderwijk’s drumming style is greatly inspired by classic jazz rhythms, while still maintaining its classic hard rock edge. His style can be heard on many of Golden Earring’s biggest hits such as “Radar Love”, “Twilight Zone,” and “When The Lady Smiles”. He also helped to create some of the most memorable riffs that are still popular today such as those found on “Going To The Run” or “Candy’s Going Bad”.

Drumzine is an independent portal for drummers made by drummers. The purpose of drumzine.com is to be an inspiration for all drummers around the world. Keep showing the rhythm of life! 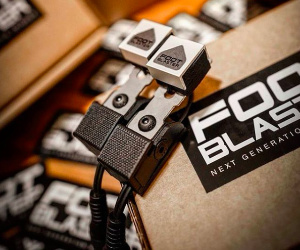 Back to Top
Close
close

Your password reset link appears to be invalid or expired.

To use social login you have to agree with the storage and handling of your data by this website. %privacy_policy%